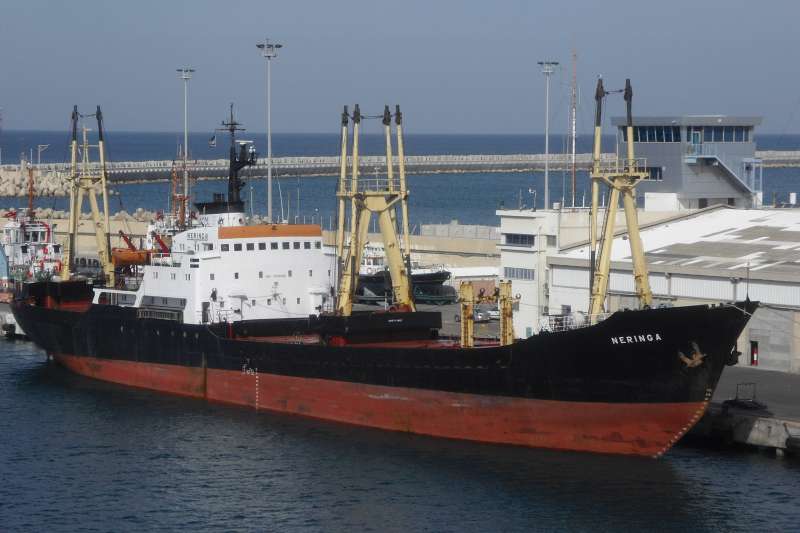 Changes in IMO standards connected to the amount of sulfur in the combustible fuel of ships come into force from the beginning of next year. The percentage should be reduced to 0,5%.

IMO is the United Nations International Maritime Organization. It was this organization which came to the conclusion about the need to reduce the content of sulfur compounds in the fuel of ships. The percentage should be reduced by 3%, i.e. from 3.5 percent, to 0.5.

This information was published by the Center for Transport Strategies.

Maersk is a leading intercontinental company, which has already announced its intentions to convert vessels to use low-sulfur combustible fuels. «Currently we purchase about ten percent of all fuel from the Russian Federation», — clarified the general director of the company specified the service.

The primary concern of changing standards is taking care of the environment, which feels irreparable damage associated with excessive emissions. Most large and medium-sized companies will have to re-equip their vehicles, by installing of an additional system for filtering fuel combustion waste. Those, who stay aside, face significant penalties. The specific size is not specified, however, at the moment it is clear that the size will depend on the country of registration of the vehicle and the number of recorded emissions.

«Equipment that serves as a trap for sulphurous emissions costs huge resources — from five to eight million dollars, and also occupies a valuable place that could be allocated for additional cargo », — said a top manager of one of the leading companies.

According to the opinion of another company, installation of equipment on ships with a displacement of up to eight thousand tons is not financially profitable. «On small vessels, the installation of sulfur recovery equipment will take up a large amount of usable space, which could be put into production», — said the leading employee.

Center for Transport Strategies has noted, that an association of large corporations conducted an experiment involving the use of alternative, eco-friendly types of fuel. Fuel made from woodworking waste and petrochemical resources showed incredibly productive net emissions. When measuring the exhaust it turned out, that compared to classical fuel, the amount of sulfur-based chemical compounds has been reduced by 85-95%, which is a kind of breakthrough, because engine components themselves have not undergone any changes.