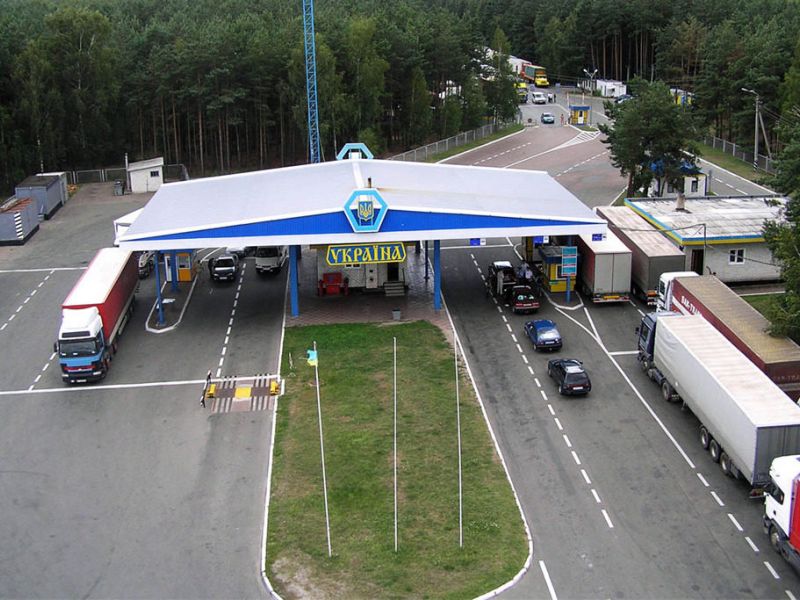 Maxim Nefyodov has been fired from the Ministry of Economic Development and has been appointed the head of the customs service.

The Cabinet of Ministers of Ukraine removed Maxim Nefyodov from the post of deputy minister of economic development and trade and transferred to the post of head of the Gas Transportation System of Ukraine. This fact was announced on September 2 during a government meeting.

Nefyodov managed to to be selected for this position on June 25. According to its results, he was recommended to the Cabinet of Ministers as a great contender for the post of head of customs. Nefyodov himself claims that the uninterrupted operation of the customs service can be launched in 3 months. 5 main directions, which are planned to be modernized, as soon as Maxim Evgenievich will be appointed to the post, are already announced.

At the end of 2018, the Ukrainian government decided to reform the State Fiscal Service and divide it into 2 parts. This complies with the requirements of the International Monetary Fund under the current stand-by program.